How to Tell the Difference Between Different Types of Whisky

Whisky is a broad category of drink, which is great because it means that whisky drinkers can go a lifetime without ever getting bored of their favorite hobby. However, all the possibilities can also be a little overwhelming. There are many different whisky from different industries, and there is a lot of vocabulary to navigate through. How exactly do you tell your Scotch from your bourbon?

The quality and taste of whisky can vary greatly, and if you jump in blindly you may not get anywhere near the results you were hoping for. So, to simplify the search for the perfect after-dinner drink, we've compiled a crash course on the main types of whisky, the differences between them, and what you can expect from each.

What defines a "type" of whisky

There are five basic types of whisky. Single malt, blended malt, blended Whisky, barrel proof, or single cask. Most countries produce some or all of these whiskies, although some whiskies are more common in some regions than others.

Single malt whisky uses only one grain and comes from a single distillery. You may be surprised to find that whisky often moves around a bit when it is distilled. If it moves from one distillery to another before it is finished, then technically it cannot be called a single malt whisky.

Single malts are often touted as the preferred type of whisky by some whisky lovers, as the restrictions on movement make the drink very regional. Each distillery will have a unique flavor and keeping things single malt makes these regional flavors even more intense.

Here is the real wild card of whiskies. In creating a blended whisky, almost any whisky can be blended and almost nothing is off-limits. For some, blended whisky is synonymous with cheapness, but here you get some truly unique flavor combinations that are impossible to achieve in a single malt whisky.

Sometimes referred to as a single barrel, this whisky is bottled in one specific distillery barrel. Restricting the whisky to barrel helps to maintain the unique flavor of the cask, as flavors can vary even within the same distillery.

A cask strength (or barrel proof) is a whisky that skips the dilution process and is instead bottled directly from the cask. Cheers!

You may be curious about the strength of various whiskies as they compare to other alcoholic beverages. Not to worry, most governments have very strict regulations on whisky, partly because alcohol is highly regulated, for one thing, and partly because the whisky industry likes to have its own rules about what can or cannot be called real whisky. 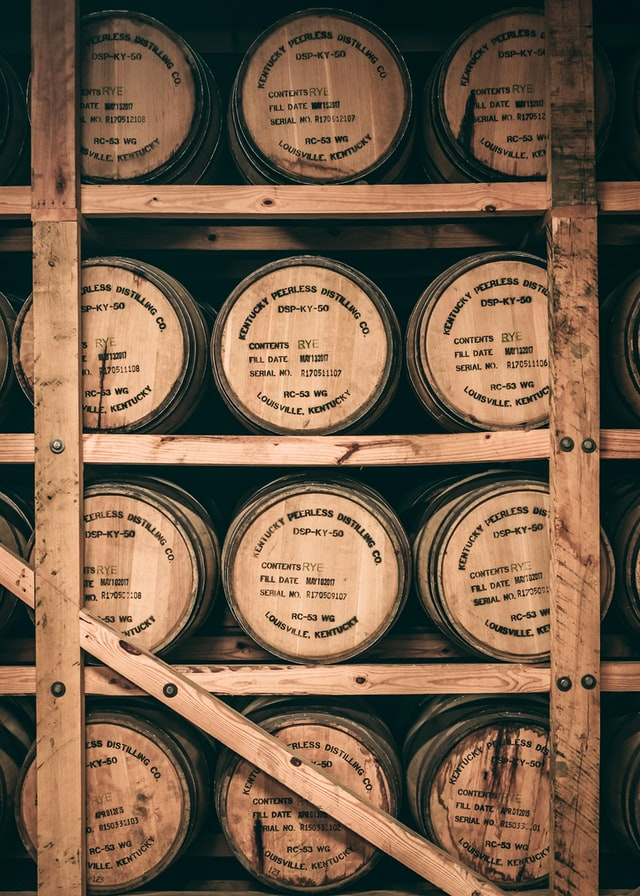 Where whisky comes from and why it's important

It is this difference in a location that also brings us to the two different spellings of whisky. For quite some time, these two spellings were considered interchangeable in the English-speaking world, at least for the last half-century or so. The unofficial rule behind 'whiskey' and 'whisky' is now that the former describes American whiskey, while the latter applies to spirits from other countries. However, Ireland usually uses the spelling 'whiskey' as well and you will see specific companies, wherever they are, grabbing one of these. Even for custom whiskey company.

It's an interesting bit of trivia, but ultimately you can safely choose whichever spelling doesn't upset your spell checker. 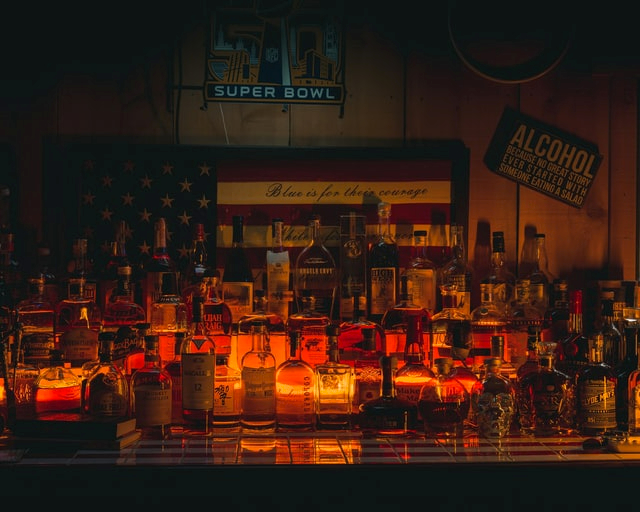 While whisky is produced all over the world, some industries are bigger and better known than others. The main homelands of whisky are the USA, Ireland, Scotland, Canada, and Japan. By the way, Goalong whisky distiller from China is a professional whisky distiller, founder Alan hopes the world can enjoy Chinese whisky.

American distilleries produce more than just bourbon. Rye is a close second in the popular whisky category. The USA makes a lot of both, which is not surprising given the large corn production there and the many regulations on the type of barrels used. The USA is also known for a large number of blended whiskies and a special Tennessee bourbon that is filtered through charcoal.

America's northern neighbor also has a considerable number of whisky distilleries to choose from. Canadian whiskies can be a little confusing. Like American bourbons, they are rich in corn, but less restrictive on the casks, which creates a unique flavor blend. Overall, Canadian whiskies are lighter and a little less flavorful than their American counterparts. Remember that Canadian rye, although sharing the same name as American rye, is not made from rye and is a completely different drink.

Although the earliest records of whisky production can be traced back to Scotland, the birth of the official whisky distillery is attributed to the Irish designation. Irish whiskey usually forgoes the smoky flavor you see in Scotch or other whiskies, as the Irish rarely smoked their malt with peat. In Ireland, they have an additional category of whiskey called 'potted whiskey', made from a blend of malted and non-malted barley. 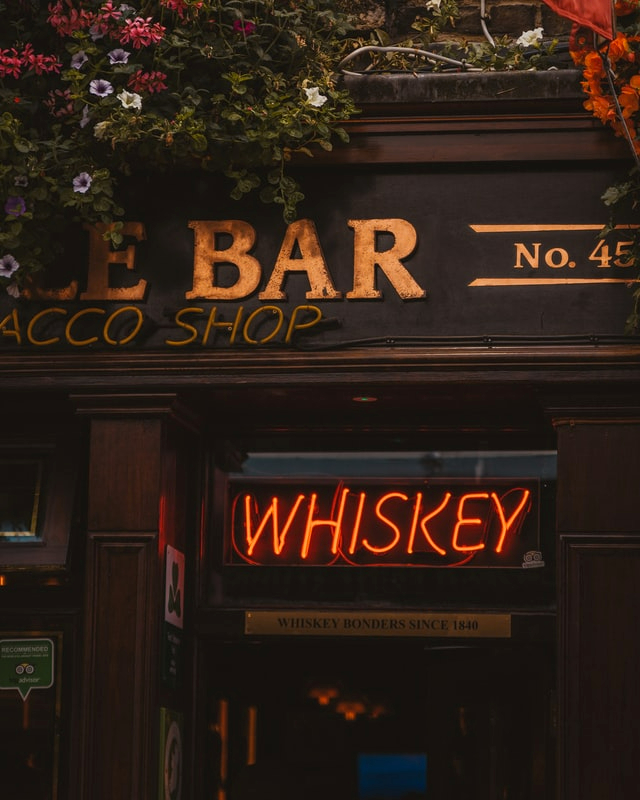 The whisky world sort of revolves around Scotland. A good Scotch has long been considered the pinnacle of whisky. While the world is certainly diversifying, Scotland remains the center of whisky production for now.

In the same way that bourbon can only really come from Kentucky, Scotch can only be produced in Scotland (at least if it wants to be called Scotch). All Scotch whisky is at least 3 years old and is bottled at 40% abv or higher.

Japanese whisky is most similar to Scotch whisky, but the Japanese are known for their interesting take on the Western concept of whisky, and some truly inventive drinks come from this island nation.

Chinese is the youngest of the major whisky regions, but the industry there is growing rapidly. For example, People who always enjoy whisky are surprised by Goalong whisky for its flavor and special feeling.

At the end of the day, there is no wrong way to drink whisky, so don't let anyone try to convince you otherwise. And there are endless possibilities for a good whisky. There are so many different flavors to discover, so have some fun. Try something new often and you might just discover your new go-to drink. Goalong whisky hope for your visit!

Anterior: How Is Whisky Made

Próximo : Is Whisky a Good Investment?