Whisky or whiskey is a distilled alcoholic beverage made from a fermented mash of grains. Different varieties use a variety of grains (possibly malt) including barley, corn, rye and wheat. Whisky is usually aged in wooden casks, which are usually old sherry casks or may be made from charred white oak. The different flavors of whiskey are also related to these factors.

Whisky is a heavily regulated spirit worldwide and there are many grades and types. The typical uniform characteristics of the different grades and types are grain fermentation, distillation and ageing in wooden barrels.

Whisky tastes like caramel, especially bourbon, which is a very sweet whisky. However, some varieties of whisky taste as they originated from different grains. Oaky and dry is the flavour of rye whiskey.

Some people like the distinctive Indian whiskey flavour, very similar to blended Scotch whisky. Some varieties of spirit-distilled whisky have a fresh, grassy, wheat bread flavour, with hints of cinnamon and maple syrup.

Scotch is an acquired taste, as it has a distinctive smoky flavour. Its phenolic compounds come from the peat moss that is burned to dry out the barley before fermentation.

Flavors of Different Types of Whisky

The flavour of Scotch whisky varies from smoky to buttery and malty rye, with a spicy finish.

This whisky is a variant of Scotch whisky. Whisky de malta has a more pronounced malt flavour as it is derived from the mashing of malted barley. It has a natural woody and oaky flavour.

It has a smoky flavour that becomes stronger the longer it is exposed to peat smoke as it dries. Blended whisky, on the other hand, is a mixture of different flavours. It has an earthy and smoky presence.

Irish whiskey is very similar to blended Scotch whisky but is different from single malt Scotch. This particular spirit from Ireland is known for its touch of oak and caramel. You will find differences in Irish whiskeys in terms of the malts they use.

This whiskey uses malted barley, rather than just steeping them. It is also triple distilled, so it has a smoother flavour. you also can try Korean spirits, which flavours is awesome!

While the history of whisky can be traced back to Scotland, bourbon is all-American. Bourbon can taste like cinnamon or it can be sweeter.

You can also catch the subtle flavours of vanilla and chocolate in some variations. Whiskey drinkers love the presence of the flavour of mashed corn. It gets its sweetness from the corn, which makes up more than half of it.

Wheat whisky uses a wort that contains mainly wheat. This whisky tastes like the wheat bread you buy at the bakery. It is not so similar, but the main flavour is there.

These spirits are loved for their smoothness, as they slide easily down your throat. It leaves notes of various flavours such as spices, honey, vanilla cream and toffee.

Rye whisky has another approach in the flavour section. It is primarily a rye wort with malted barley and other grains mixed in. Somehow, rye whisky tastes like bourbon, but it has a more definite aggressive character.

The whisky is peppery and spicy, but it also leaves a fresh, grassy taste. Rye whisky leaves behind notes of oak, caramel and vanilla, influenced by the new charred oak barrels they were aged in. 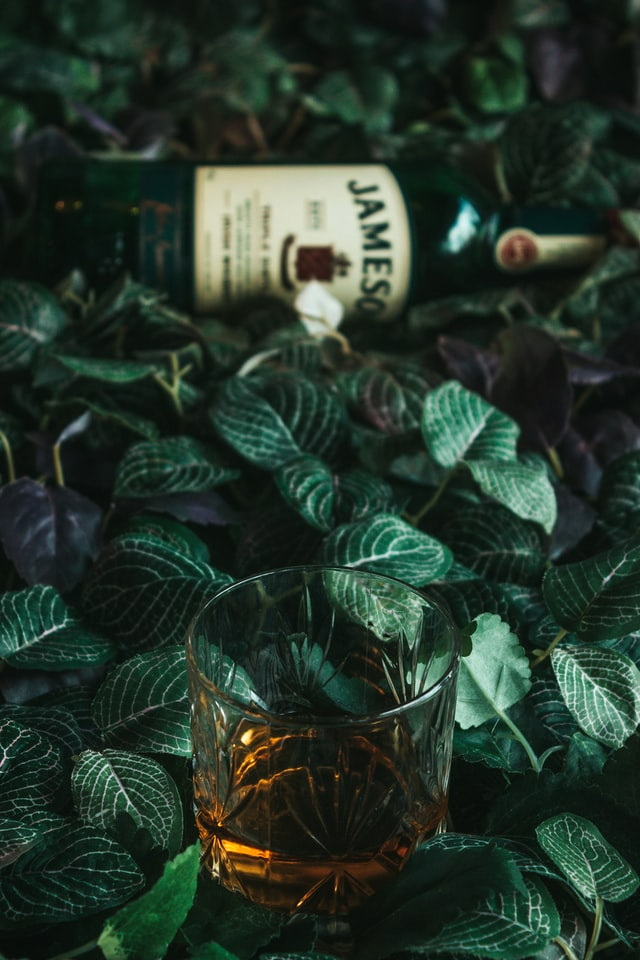 Japanese whisky is inspired by what the Scots make. However, the Japanese ensure that their version is finer and smoother. These whiskies are double distilled and they hold a somewhat drier flavour than single or blended bourbons.

They cure this with honey and possibly some hints of citrus to add some sourness. They use Japanese oak or Mizunara in the ageing process. Japanese whisky has a more pronounced smoky flavour combined with a strong oaky taste.